Lightning is an electrical discharge in the atmosphere.When lightning strikes, fires are prone to happen due to the release of energy. In the clouds of lightning, have a concentration of electrical charge, and their accumulation creates an ionization of air. The ionization of air that is between the ground and the nimbus clouds creates a discharge from the clouds to the ground,It cause the biggest surges

Photovoltaic systems are exposed in large open spaces, typically in fields or on the tops of buildings. Charged rain clouds that accumulate over such open fields have the propensity to release the charge in the form of lightning. When this happens, a voltage surge is likely to occur. The more expansive the field is, the more likely destruction is to occur.

Electronic equipment can easily be damaged to the point of catastrophic failure by surges. If a surge occurs when any personnel are present, it will jeopardize their safety as well. Indirect lightning strikes can be fatal if the person is within 60 feet from the point of the lightning strike. When a PV system is located on an industrial site, the business operations and equipment are also at jeopardy. Inverters are expensive, but for industrial applications, an even more expensive failure is the cost of downtime and data loss.

When lightning strikes a solar PV system, it causes an induced transient current and voltage within the solar PV system wire loops. These transient currents and voltages will appear at the equipment terminals and likely cause insulation and dielectric failures within the solar PV electrical and electronics components such as the PV panels, the inverter, control and communications equipment, as well as devices in the building installation. The combiner box, the inverter, and the MPPT (maximum power point tracker) device have the highest points of failure.

To prevent high energy from passing through electronics and causing high voltage damage to the PV system, voltage surges must have a path to ground. To do this, all conductive surfaces should be directly grounded and all wiring that enters and exits the system (such as Ethernet cables and ac mains) be coupled to ground through a surge protection device (SPD).

Previous How to define the class of surge protector ?
Next Most people have heard of the term ‘surge protector’ but what are they, how do they work, and are they necessary in the factory，commercial area or our home? 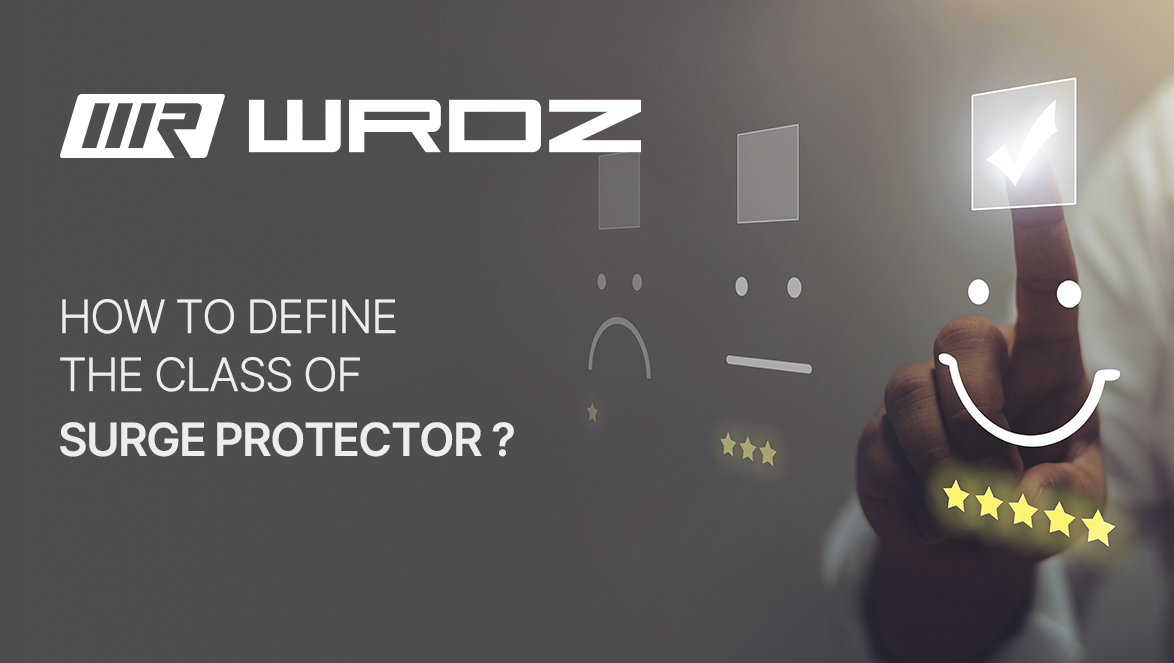 How to define the class of surge protector ? 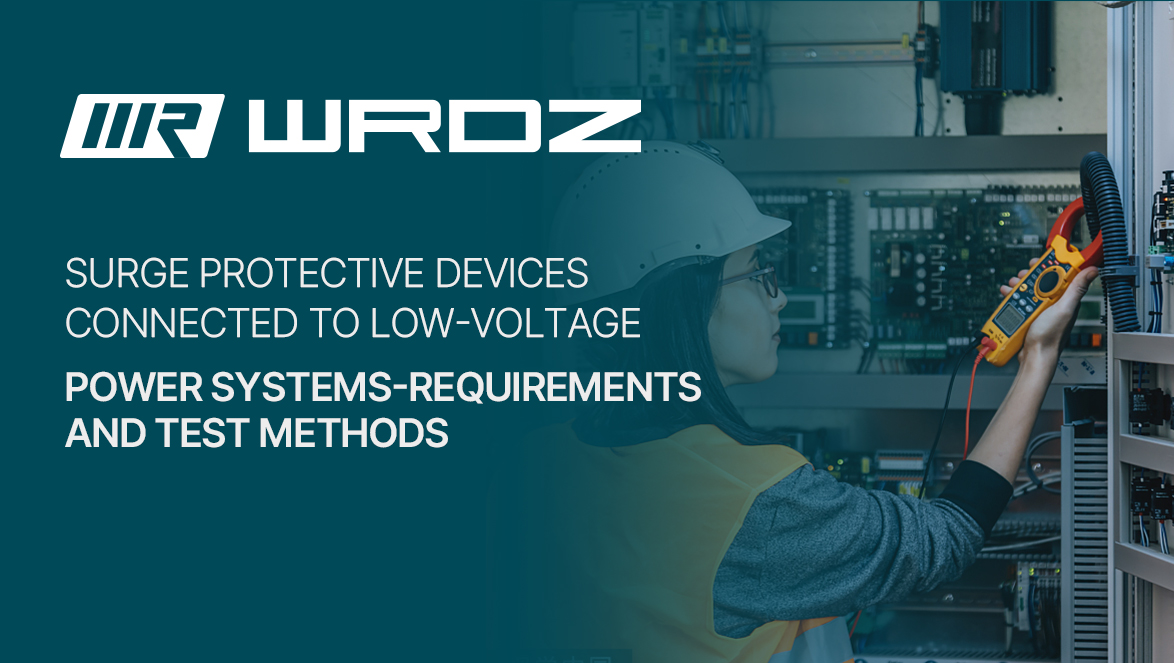 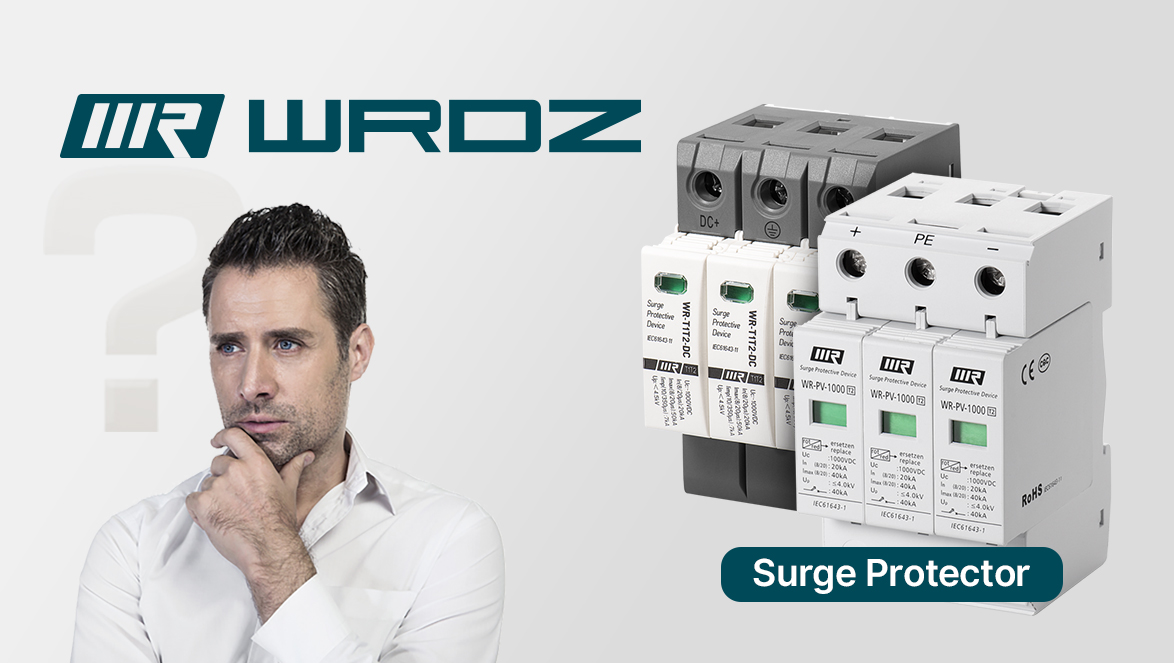 Most people have heard of the term ‘surge protector’ but what are they, how do they work, and are they necessary in the factory，commercial area or our home?

How does a surge protection device work? 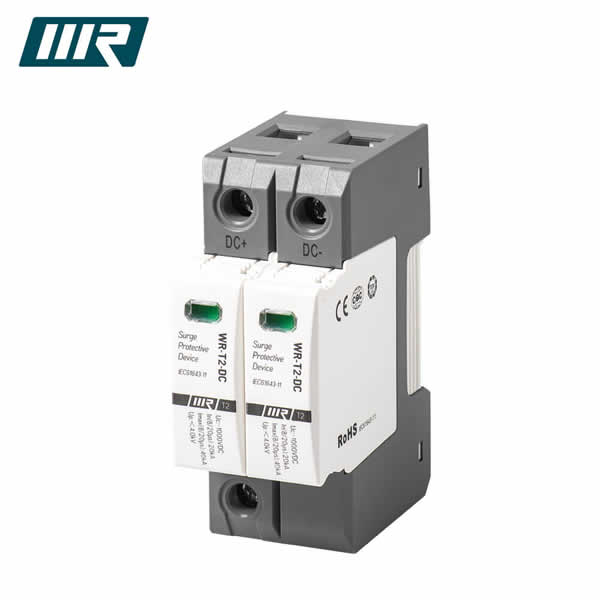 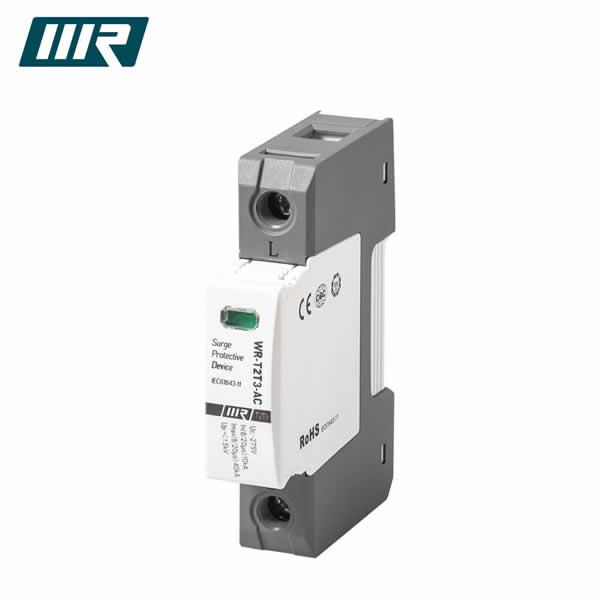 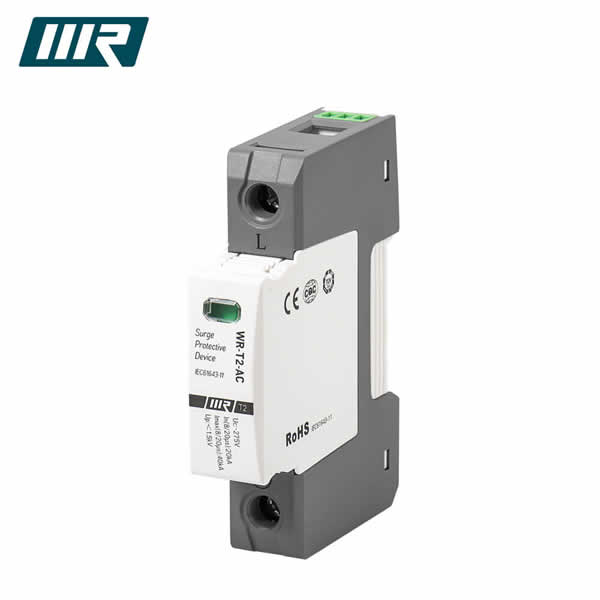 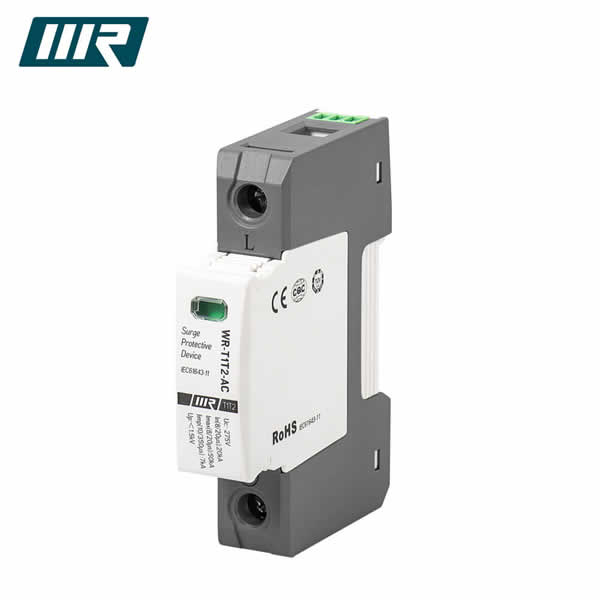