How does a surge protection device work?

There is another type of surge protector circuit that does not cut off the circuit when a surge occurs, but it will embed the surge voltage and absorb the surge energy. This is usually built into the circuit board, such as switching power supply circuits will have such surge protection circuits. The circuit is generally shown in the following figure: 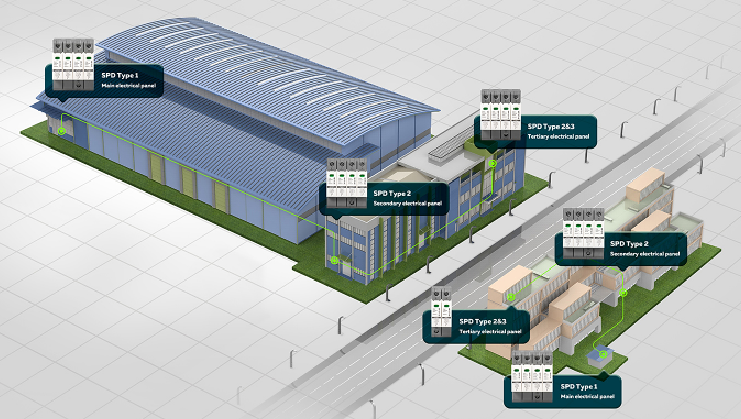 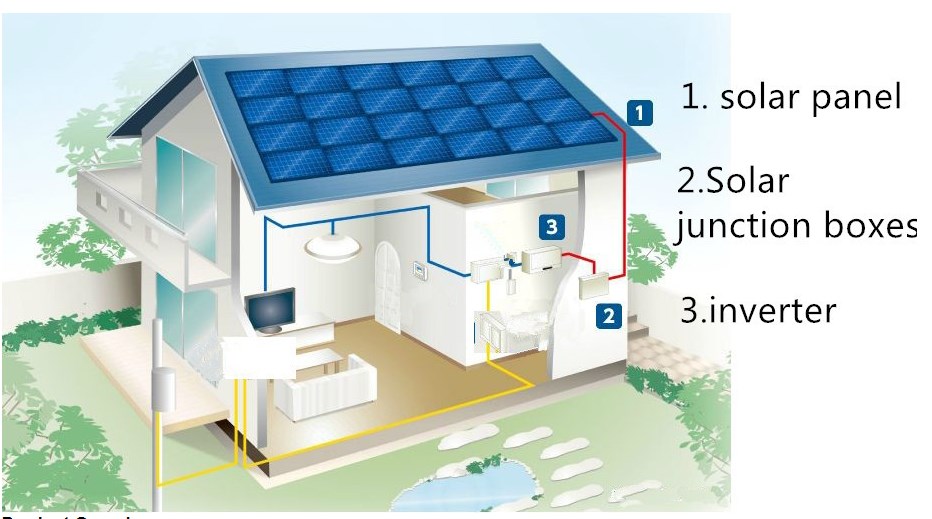 The third line of defensing against surges 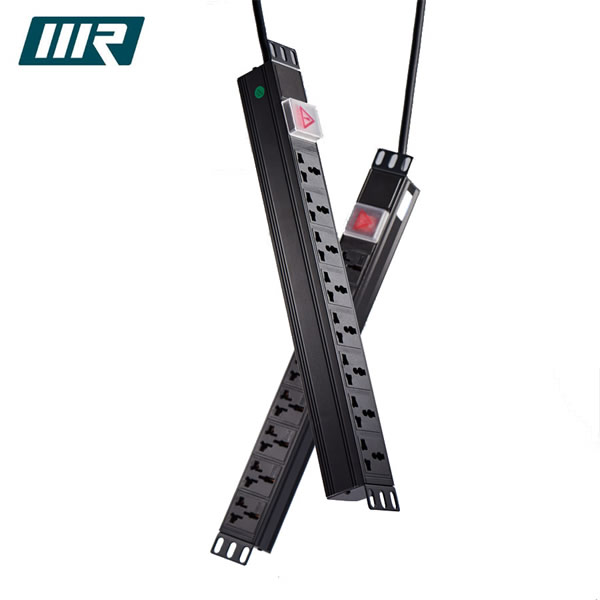 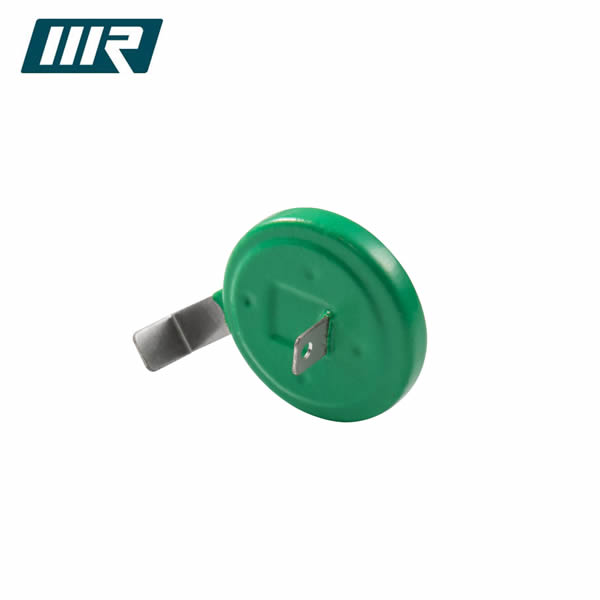 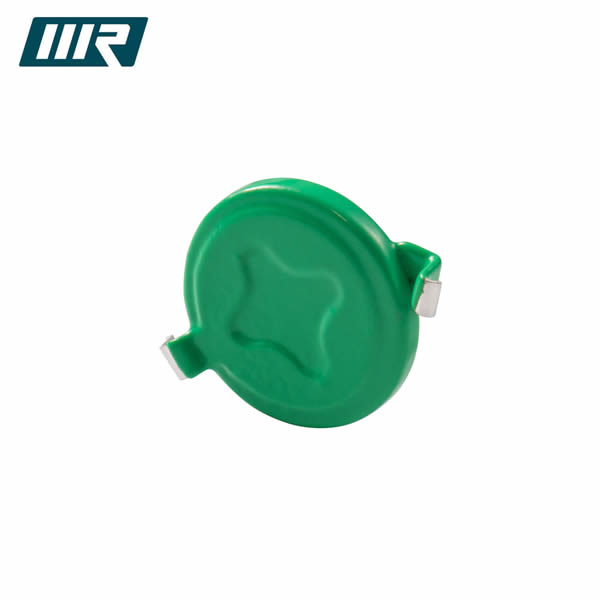 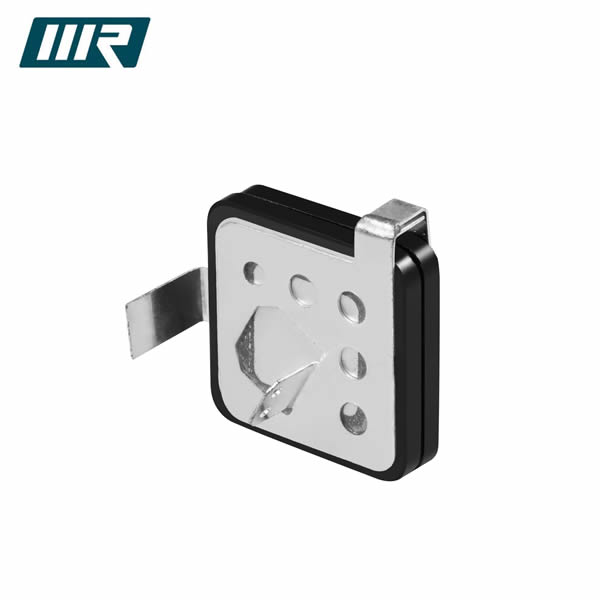